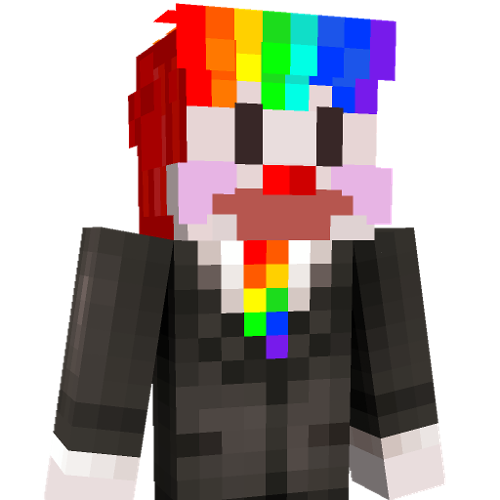 Neo Futurisma, one of (if not) the first towns on the server, is finally having it's grand opening tommorow, June 17th at 15:00 (3 PM) CST (Central Standard Time) Come to compete in the hide and seek or in the sumo tournament, or just sit back relax, and enjoy a great firework show! Neo Futurisma was founded on January 11th 2020 by me and cybermario, it is the "sequel" or "sister town" to Futurisma, another town on another server, soon after, AiroBirb and InkyAdaws, and Nadydog joined the Neo team after having helped with the original Futurisma. Soon after, more and more people joined, and now finally after having been delayed twice, the main part of the town will be officialy finished, or opened. After this, we plan to take a break to work on other things, and then work on expansions for Futurisma, including the 2nd city expansion, amusement park expansion, shopping expansion, and point omega expansion. We will also have huge prize pools for all the games and for the casinos, so make sure to be there!

By KillsBoostMyEgo, about 1 year ago 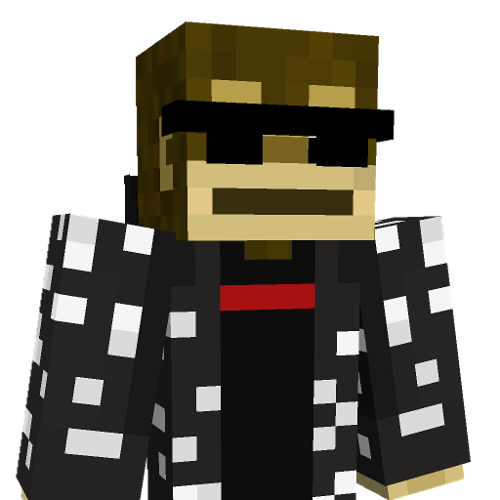 Great seeing it coming along

By PytteStor, about 1 year ago